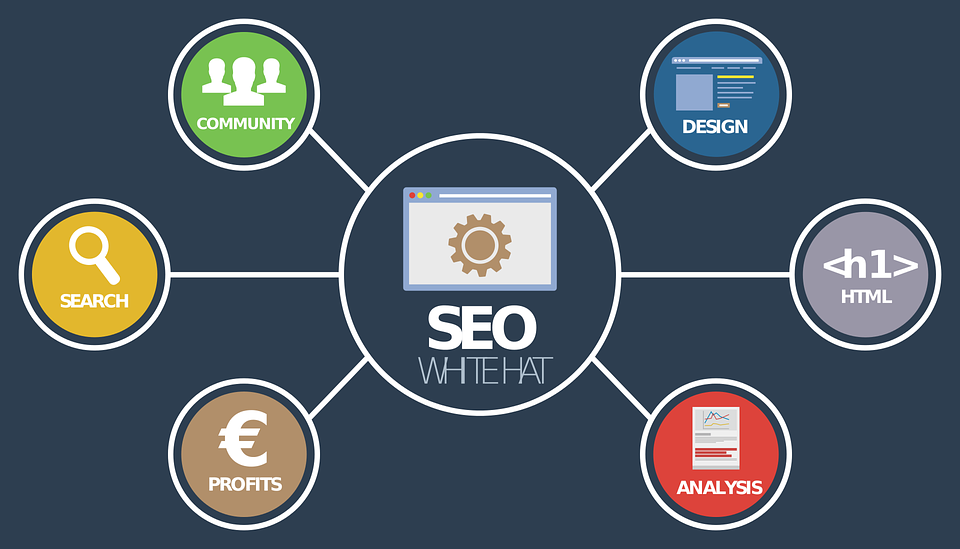 When you are planning an effective and result oriented search engine optimization, there are quite a few important things which you must bear in mind. While good content is of vital importance, the importance of choosing the right keyword and keyword combination is also extremely vital. It will help you with the right link building…

Being proud as an athlete is an understatement. The struggles in training, disciplining yourself to maintain a good body condition, balancing your career or school life, social and athlete life is not as easy as one, two, three. Quitting is not in our dictionary, but fighting for our goals is what we aim for. A…

Victor Oladipo may be the best wing defender in this draft, but he is not without weaknesses that NBA scouts/execs are noticing with the help of Vantage Stats. Crowding shooters and getting a hand up without fouling is vitally important to effective defense.  In fact, we have already shown that in certain situations it will drop…

If you haven’t watched the Uncle Drew series starring Kyrie Irving, and more recently featuring Kevin Love and Hall of Famer Bill Russell, you need to because as Russell reminds Uncle Drew, This game always has, and always will be, about buckets. A look at the move (here at Vantage Sports, we call these “post-acquisition…

This post will be brief. I’m going to allow the reader to visualize Vantage’s metrics and interpret the correlations in his or her own way. First, let’s look at the correlations between Offensive Efficiency and some of the various offensive metrics that Vantage tracks in the form of a correlation matrix. The positive correlations are…

Before Paul George broke out as an offensive force, he was widely known for his suffocating defense. But is he a good enough defender to make shooters miss wide-open threes?    That was a trick question. Of course not! This video is not an example of good defense but rather Paul George getting lucky that…

Steve Novak’s defensive abilities have recently been the subject of some debate.  Synergy says he’s good, and 82games says he’s not.  Our numbers say they’re both right, partly.  We can measure defensive ability across many different categories, including: a) how well he keeps opposing drivers in front of him (keep in front% or KIF%) b) how…