Bill Russell is one of the all-time greats in basketball. His shot-blocking ability is legendary and the NBA has never seen a player like him since. The heart of Russells quote is about effort: the daily grind of contesting every shot. 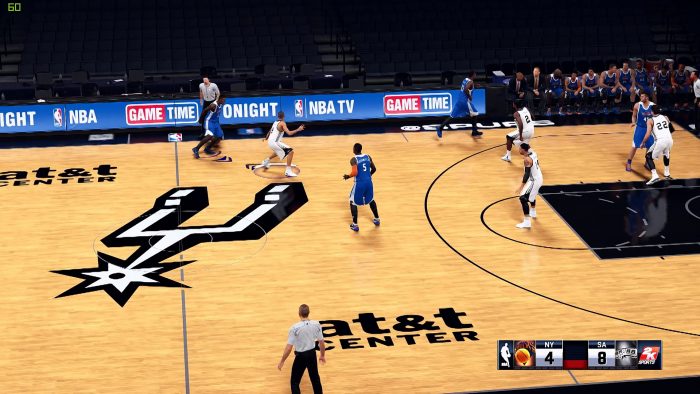 Until recently, we had no dataset that could separate the grinders from the slackers, the everyday from the spotlight-seekers. Dwight Howard is widely considered to be the player most similar to Russell, one of the best defenders in the NBA.

But Dwight is no Russell. Despite the high rate of blocks, he doesn’t contest shots nearly enough. And the difference between not contesting a shot and contesting it is huge. To examine how huge, we go to the numbers.

Vantage tracks every level of shot defense, including contested and pressured shots. Contested shots are defined as being within three feet of the shooter while getting your hand up. Pau Gasol contesting a shot: