Being proud as an athlete is an understatement. The struggles in training, disciplining yourself to maintain a good body condition, balancing your career or school life, social and athlete life is not as easy as one, two, three. Quitting is not in our dictionary, but fighting for our goals is what we aim for. A true athlete never depends on talent, hard work and will to win is the key to success.  Failing should never stop us from reaching the top, rather, it should give us the motivation to strive more and more. Train hard, work hard, achieve life! That’s what an athlete is! 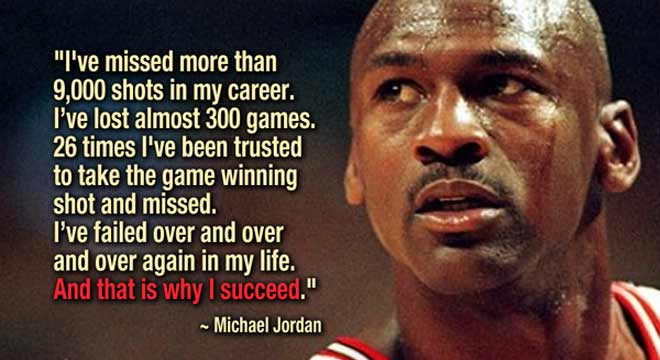