The table below shows the how NBA teams defend on-ball screens. On most occasions, a defense will provide some level of help (hedging or retreating into the paint), and then expect everyone to recover to their original defensive assignments. The Wizards have employed this strategy the most (72 percent of the time) across this two-year period. A defense can also double team the man coming off of the ball-screen to try to create a turnover or force the ball out of the ball-handlers hands. This has been most popular with the Bucks, who double team the ball-handler on about 30 percent of ball screens.  Finally, defenses can simply switch on the screen. The defender that gets screened doesnt try to stick with his man, instead he guards the screener, while the help defender guards the ball-handler. The Knicks lead the league in switches. 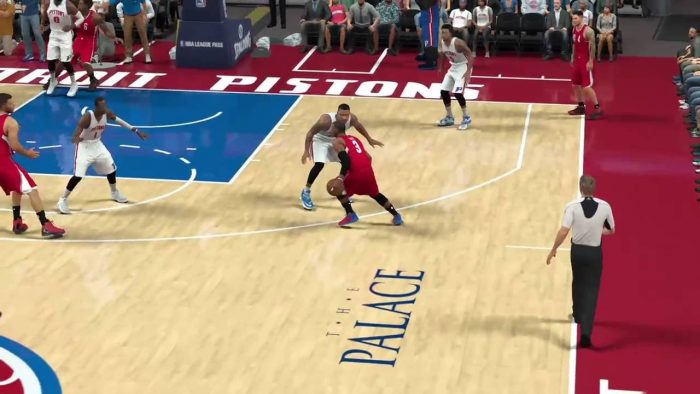 Some coaches dont like switching because of the mismatches it creates; having your bigs guarding the perimeter and your guards defending the post is not ideal. But depending on your personnel, it can be a good option. If your point guard is too slow to maneuver around screens, switching can be your last resort. If a team is stocked with similarly-sized players and/or a mobile frontcourt, those mismatches created in a switch may not be mismatches after all. Lets take a look at how often teams are switching and how effective their defenses are.

The table below shows how successful teams are when they switch on pick and rolls. The first column shows how often teams switch ball screens, its the same data as in the table above. The next two columns show the results of those switches, whether they be good or bad. For our purposes, we are considering good defensive play to be a forced turnover, a contested shot, or not allowing any event, such as a shot, assist, foul, etc. A bad defensive play is allowing an open shot, a made shot, an assist, or committing a foul. The fourth column shows how often the defense forces a turnover when switching.

Some takeaways from the data:

Overall, switches are sparingly used across the league, but there are a few teams that utilize it more than others. Looking at lineup data combined with pick-and-roll coverage data could provide a window into how coaches regard the defensive abilities of their players.